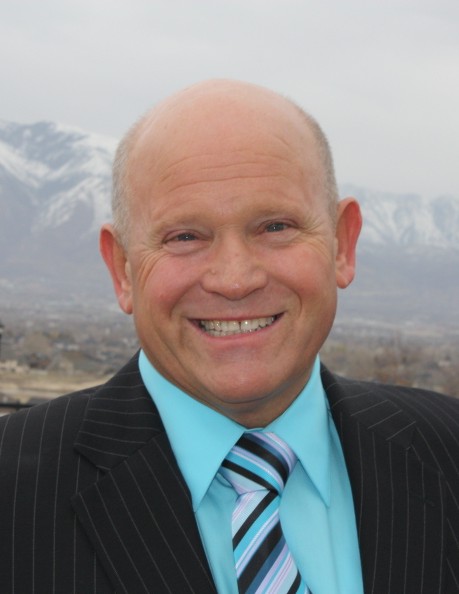 Bruce Reed Preece, 68, returned to the loving arms of his Heavenly Father on September 30, 2020, following a lengthy health battle. He had a strong, courageous spirit and strived to live life to its fullest, despite recent physical limitations.  He was born on May 8, 1952 in Phoenix, Arizona to Karl Reed Preece and Pearl Jarvie McMechan Preece. He was raised in Vernal, Utah and graduated from Uintah High School in 1970.  Bruce was a member of the Church of Jesus Christ of Latter-Day Saints and served a full-time mission for the church in the Illinois/Indiana/Michigan area from 1971 to 1973.  He married Cheryl Ann Jensen in 1974.  They had two sons and two daughters and were later divorced.  He married Shalyn Sanders in 1996.  They had one daughter and were later divorced.  Bruce worked as a meat cutter for many years in the grocery industry throughout Utah and Colorado before starting a very successful wedding and catering business of his own in Vernal.  He was a great cook and enjoyed sharing his talents and good food with everyone. He was a hard worker who was always on the go.  He made friends wherever he went, had a great sense of humor, and was the life of any party.  Bruce loved spending time with his family and especially enjoyed playing games and having family time in the outdoors.  His greatest joy in life was being a Grandpa to his ten beautiful grandchildren: Graycee, Rylee, Santiago, Dany, Angelica, Serenity, Gage, Masen, Avery, and Tavin. His legacy of love will live on through each of them.

Bruce was preceded in death by his beloved parents, grandparents, and older brother Donald Preece.  He looked forward to a heavenly reunion with each of them.  He is survived by his five children: Corey (Heather) Preece, Nikki (Jared) Garza, Christopher (Rachel) Preece, Cara (Jeremy) Gregersen, and Chelsea (Karl) Blietschau, his ten grandchildren, sister Diane (Russell) Vernon, brother Gary (Becky) Preece, and sister-in-law Peggy Preece, along with many nieces, nephews, cousins, and friends.

The family wishes to especially thank Janna Mizner and Becky Ybarra for their unselfish love and service, along with the countless medical professionals who provided Bruce with so much care over the past few years.

Funeral services will be conducted on Friday, October 9, 2020 at 11:00 AM at the Vernal 5th & 9th Ward Chapel (250 North 200 West) next to Hospital. Family and friends may call at Blackburn Vernal Mortuary Thursday evening from 6-8 and Friday at the Chapel from 9:30-10:30 prior to the services. Burial will be in the Vernal Memorial Park.

To order memorial trees or send flowers to the family in memory of Bruce Reed Preece, please visit our flower store.
Send a Sympathy Card