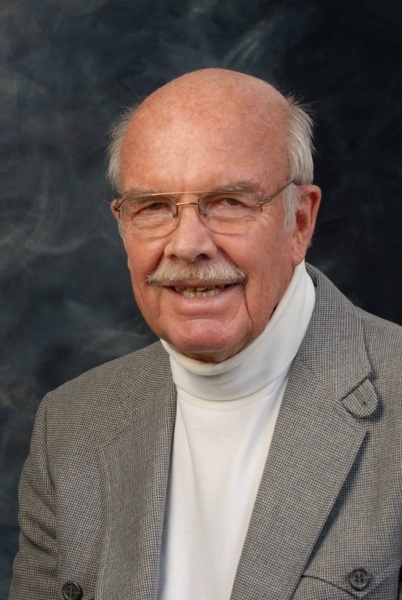 Arthur Allred, 85, our loving father, grandfather, and great-grandfather passed away on November 26, 2019, after courageous battle with Parkinson’s Disease.  He was born December 24, 1933, to Lindon Cloy Allred and Ila June Adams Allred, in Bennett, Utah.  He spent his youth growing up in the Uinta Basin, Ogden, and Salt Lake City, where he graduated from South High School in 1952.  He entered and served in the US Navy for two years.  He married Edith Rook in November 1959, and later divorced.  He worked as a driver trucking industry for many years before starting his own real estate business where he was successful until his retirement several years ago.   He enjoyed boating, camping, golfing, fishing, and watching football.  His greatest loves were his children, grandchildren, and great-grandchildren. He is survived by his children, daughters, Kori Rowsell (Rory), and Karla Luing (Craig), and son, Troy Allred; nine grandchildren, and fifteen great-grandchildren.  Preceded in death by parents. Our family would like to thank the staff at Uintah Care Center, Vernal, Utah, for the kind and caring care provided to our father.

To order memorial trees or send flowers to the family in memory of Arthur Lindon Allred, please visit our flower store.