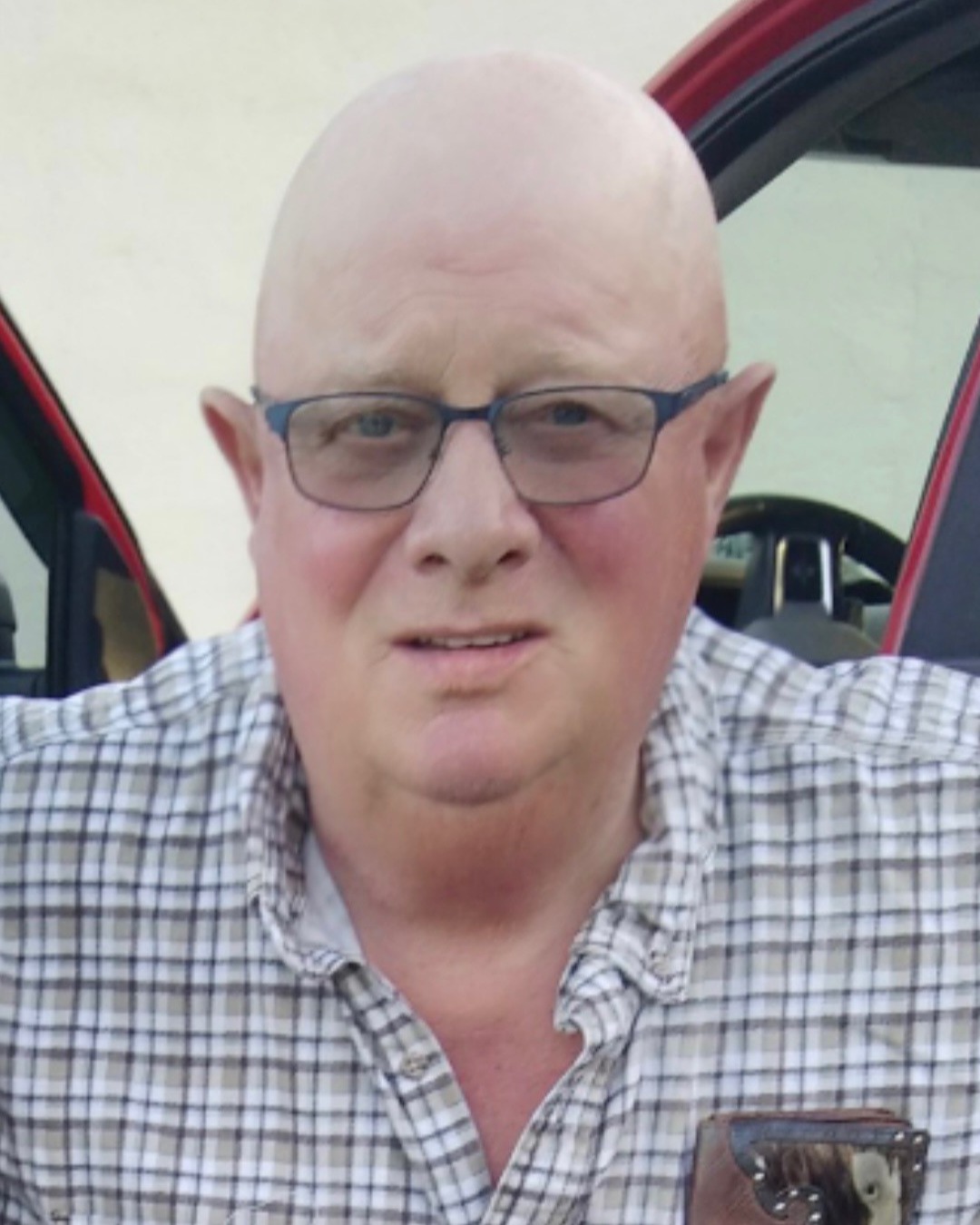 Alvin D. Bartels 76, died Monday January 2nd, at his home in Vernal.  Alvin served in the Army in 68 and from there he worked the oil fields and mines.  It was not until his sister Lucy taught him to drive truck, that he found his true love and passion. He always had a story about the road or some dang driver to fill the silence, as well as a hat collection to go with every place he'd been.

He married Ilene Arroyo, but later divorced.  They had three children Duane, Tabitha and Stacy.

He then married Mary Campbell, taking on her three girls Hannah, Misty and JoWanda as his own.

He is survived by his wife Mary, daughter Tabitha Bartels, stepdaughters Hannah Kandle, Misty Campbell and JoWanda Jensen, brother Leondard Bartels, sister Loretta Straw and beloved nephew Daniel Bartels. As well as grandchildren and great-grandchildren.  He was loved by many and will be missed.

To order memorial trees or send flowers to the family in memory of Alvin Bartels, please visit our flower store.