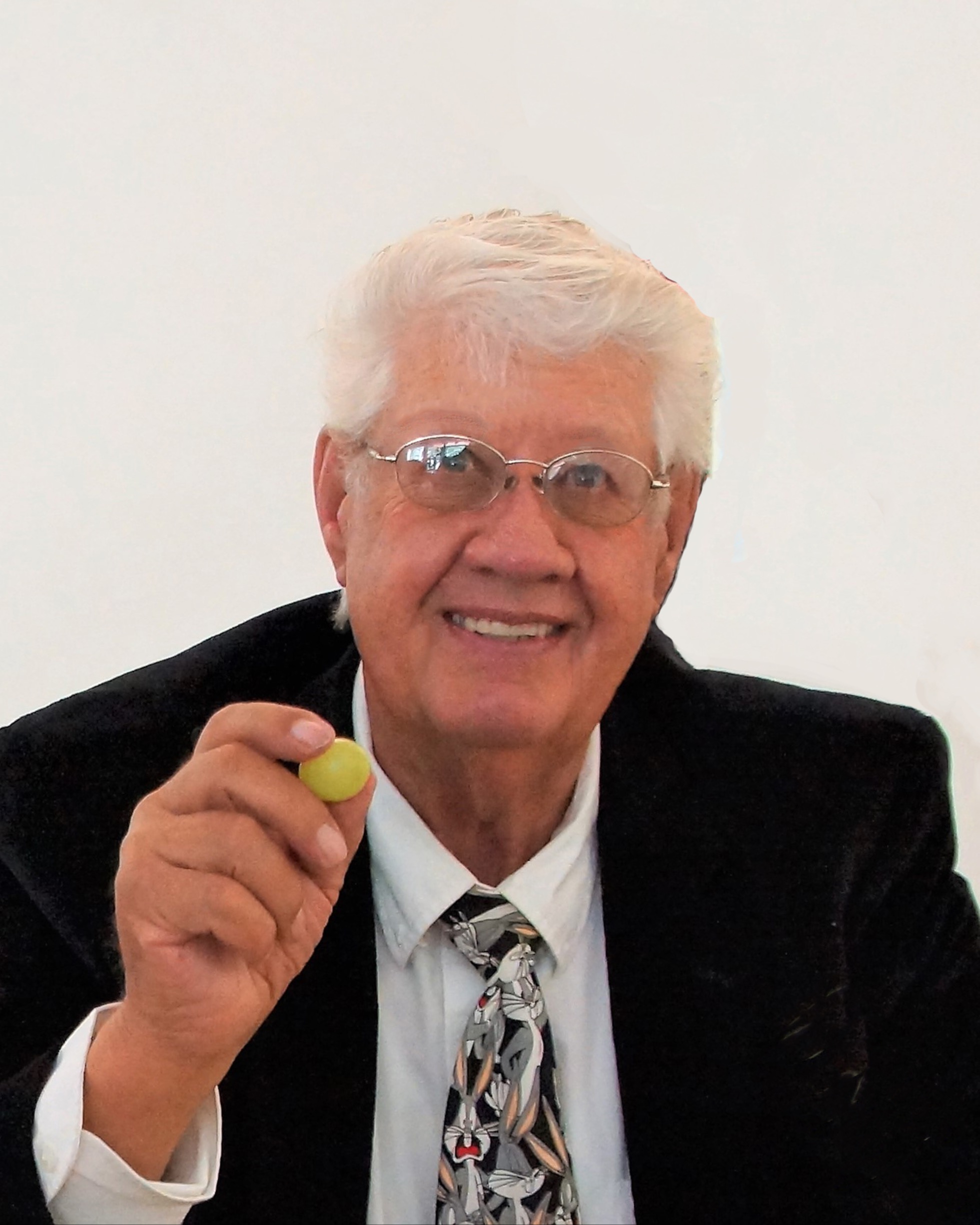 Allen Weston Justice was born September 15, 1938, in Gusher, Utah to Weston Harrison Justice and his wife Ruby Alice Penfold Justice. His siblings Tom and Alice were very important and dear to him.

He lived most of his life in the Uintah Basin from Ft. Duchesne to Bonanza, Utah.

As a young child the Justice family lived in the Spokane, Washington area, Atwater, California, which was near  Castle Gate Air Force Base, and  in Ogden, Utah at Q 70 Victory Road, Washington Terrace. He still remembered the address.

When he was 10-12 years old the family settled in on the Justice Farm, 8500 East, the highway running from Gusher to Lapoint, Utah. The wood frame home stood on the East side of the road at the first big curve heading toward Lapoint and had no indoor plumbing or water. There they lived a happy, simple, country, farm life. It's crumbling remains still stand.

Allen attended Union High School dropping out before graduating to work for American Gilsonite Company in Bonanza, Utah. Later he had to fight hard to continue his education at Uintah High School as he was a working, married man. He earned the respect and admiration of fellow class mates for going on to earn his diploma under such circumstances. Charlie Freeman, the mechanics instructor pushed Allen to accept a mechanics scholarship, which he declined.

Allen and his new bride Tamria Clark married November 22, 1957 at the Vernal 2nd & 4th Ward Church, which is now the former Golden Age Center near the corner of Vernal Avenue on 1stSouth. They were blessed with five children; Aundrea, Jimmy, Jerry Allen, Roxanne, and Marty. After more than 30 years of marriage, around 1989 Allen and "Tammy" parted ways and divorced. The family lived in Vernal, Bonanza and three years in Sandy, Utah.

Allen started a new life with LaRae Baker Heath and welcomed her children; Brad, Chris, and Amber Horne. The couple enjoyed traveling and would often take children and grandchildren along. They also were a great help to Amber as she raised her children.

Allen loved his family deeply, was always giving someone a helping hand, and always looked for the good in others.

In August of 2020 LaRae passed away leaving him lonely, yet he persevered, keeping busy tinkering around with his projects, helping Jimmy and Marty, plus spending time with family.

Allen was a member of the Church of Jesus Christ of Latter-day Saints.

He was an accomplished mechanic, in 1970 he moved his family to Sandy, Utah to work for Wheeler Machinery Company, leaving American Gilsonite Company after 15 dedicated years. Those three years, 1970 – 1973, brought many blessings, including his youngest son Marty. Allen transferred to Wheeler's service department which meant he traveled a lot to service customer's mechanical needs. Most of the time he was in the Uintah Basin, so when the opportunity came to return to the Basin he took it and was the first manager of Vernal's Wheeler Shop.

Alas, the call of self-employment beckoned and he became his own boss. His mechanical skills would always be an asset to himself as well as others, yet driving truck and running heavy equipment became his new endeavors.

In 2022 Pancreatic Cancer hit taking him long before he was ready to go. He wanted to live longer, pursue his interests, and spend more time with family. He passed away at his son's home in Vernal, Utah, November 15, 2022.

Allen, LaRae, Tamria "Tammy" and Buzz had developed a comfortable friendship that brought peace and comfort to a blended family, often supporting each other outside of family gatherings and showed genuine concern for the other couple. Not many families accomplish such harmony.

Allen was very sharp and intelligent, playful, and over-trusting. People were still calling him seeking  his knowledgeable expertise.

One of Allen's most memorable traits was his "Donald Duck" talk. Kids loved it!

Oh, what a wonderful life he had.

Burial in the Lapoint Cemetery

Under the Direction and Care of Blackburn Vernal Mortuary

To order memorial trees or send flowers to the family in memory of Allen Weston Justice, please visit our flower store.