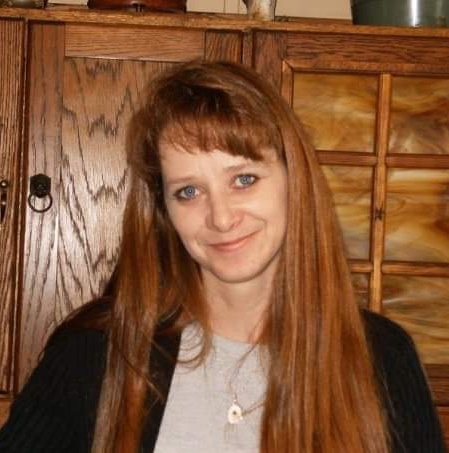 Alisa Ann Karren gained her angel wings on January 6, 2019 at the age of 49 after a long battle with MS. Alisa was a very strong woman who endured to the end. Alisa was born January 12, 1969 to Ivan “Ike” and Alta Karren. She had three siblings, Larry Karren, Gary (Robyn) Karren, and Beverly (Carl) Winters. Alisa Married John T Wood, But they later divorced. They had Three wonderful children, Sheasha (Ryan) Lawson, Triston wood, and Jessie Wood, and Dashell Scott whom Alisa considered a daughter. She later married William Postma, who she later divorced. Through this marriage she gained more wonderful Children whom she considered her own, Billy (Sara) Postma, Jason Postma, Jamie Postma, and Nicole Postma. She also had many grandchildren who she loved dearly. Hayden Lawson, Anna Mcgaughy, Jacob Lawson, Alisa Wood, Kylee Postma, Deten Postma, Kasidee Postma, Jesse Postma, Kaden Postma, Gavin Postma, and Jet Postma, Dexton, Chris, Kamdyn, Rowdee, and Daralyn. Alisa Has touched many lives and also had many friends, cousins, nephews and nieces she thought the world of. She is preceded in death by her parents Ivan and Alta Karren, ex husband John T Wood and son Jessie Wood. Alisa will be remembered as a kind hearted, strong willed person who could make anyone smile. The family would like to thank everyone who helped her through her times of struggle. We love you Alisa, now you are free of your burdens and surrounded by loved ones.

To order memorial trees or send flowers to the family in memory of Alisa Karren, please visit our flower store.