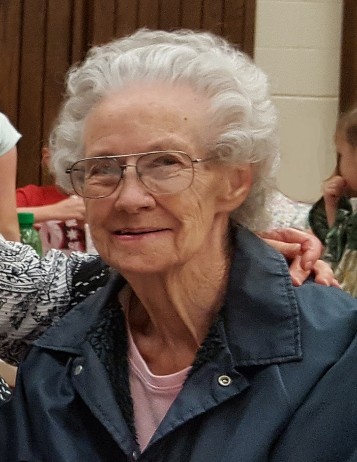 She was born March 17, 1932 to William "James" Stevens and Rhoda Elizabeth Lundy in Vernal, Utah.

Alice aâ€€ended Uintah High in Vernal, Utah and left school in the 10th grade to marry the love of her life

Maurice. They lived west of the Sweâ€€ Ranch in their early married life and then built a home in Maeser.

She and Maurice loved spending â€€me on the mountain, hunâ€€ng or just hanging out with family and

friends. They enjoyed traveling to different place, especially with her brother Red and his wife Midge

unâ€€l Maurice’s unâ€€mely death. When Alice married Steve Winn, they wintered in Yuma and traveled on

She liked to watch the great-grandkids outside playing and visiâ€€ng over the fence. In her later years she

loved her dogs and they were the light of her life.

To order memorial trees or send flowers to the family in memory of Alice Winn, please visit our flower store.